Buddy Wommack said…
Wow...we lived here in the summer. My Mom used to bring us here. I remember the old dance club there too, but I never saw it open. I wish it was still open.
March 2, 2019 at 9:30 PM

Chevy Blue said…
I loved that place. I saved my little sister from drowning there when she was a toddler. My step-dad Alvin Caldwell dug the well.
March 3, 2019 at 10:45 AM

Unknown said…
I went there one night with Betty Joe and J.H. wheeler and my parents. We had permission from the owner. It was 1977. Jaws had been released the year before and I swam back to shore to think about Lori Perkins there and at Lake Tonya. Sinful thoughts indeed. The Eagles sang Life in the Fastlane on a jukebox that sounds like the glorious 70s of my childhood. God bless Mr. Pete. Shane Allen.
July 12, 2019 at 9:36 PM

Unknown said…
So many memories. I can't believe we used to swim under the snack bar deck. If I was a moccasin. That is where I would have lived. And hanging on to the well pipes. Best memories! 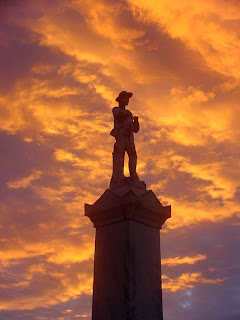 MONUMENT TO THE VALIANT SOLDIERS

OF THE LOST CAUSE

For one hundred years it has stood tall facing the morning sun. It faces east for an optimum view from the center of town and not because of any symbolism. About ninety-six years ago the Daughters of the Confederacy started a fund-raising campaign for the erection of a monument to Laurens County's Confederate veterans. After four years of bitter and divisive debates, the memorial statue was dedicated in the presence of a crowd of thousands a century ago on April 26, 1912.
The owner of the Idle Hour restaurant was one of the first to sponsor a benefit for the monument. After nearly four years of planning, the United Daughters of the Confederacy and the Confederate Veterans signed a contract for the monument in the spring of 1908. The monument committee was led by J.A. Thomas. Thomas was a native of Dublin who was a teenage veteran of the war and later rose to the rank of Brigadier General as commander of the United Confederate Vete… 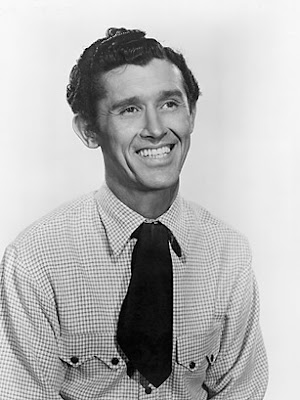