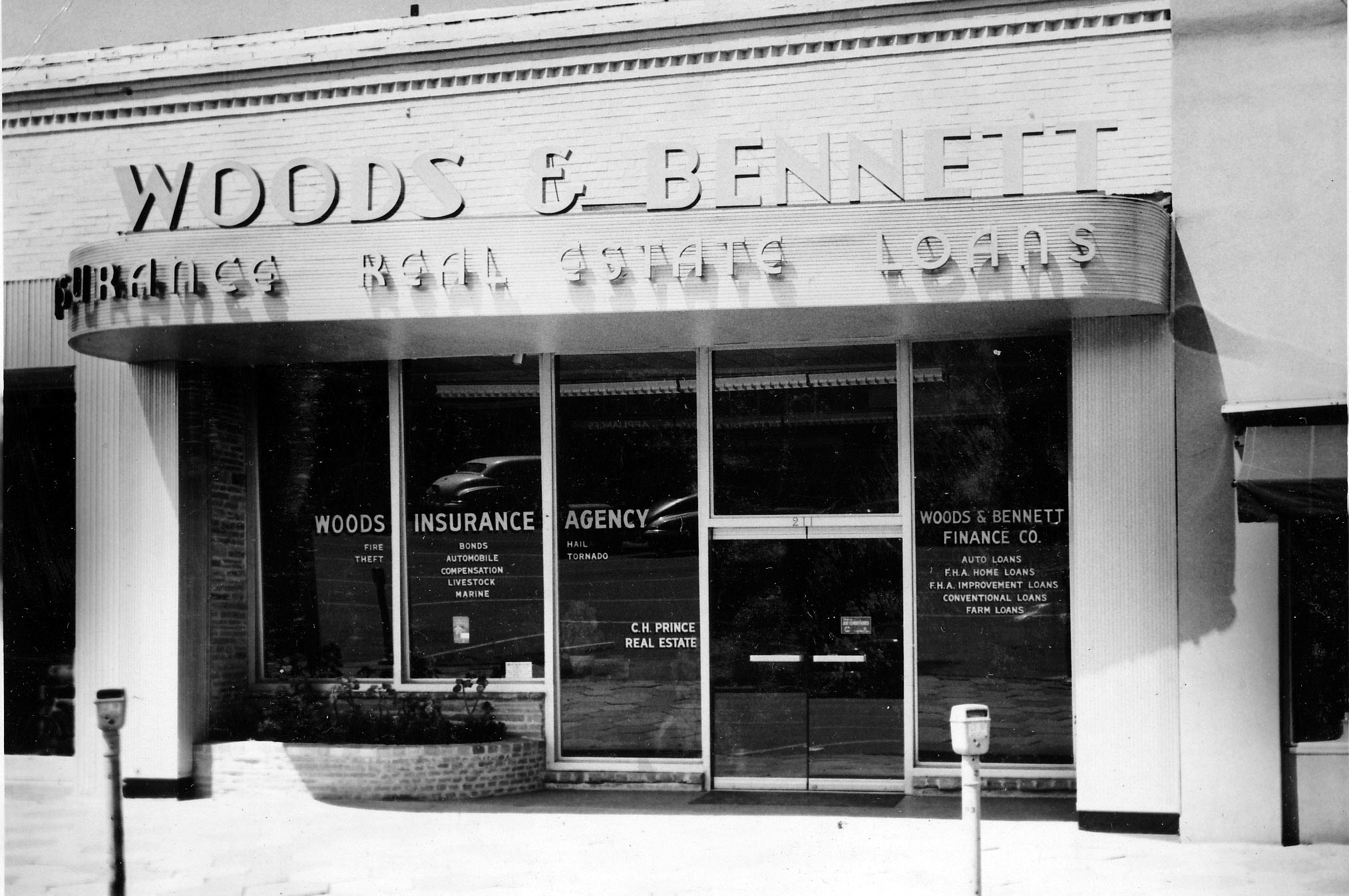 Unknown said…
What year was the picture of Woods & Bennett? I remember Woods Ins.Co. but don't remember any Bennett.
June 4, 2021 at 5:34 PM

It breaks my heart to know that people are hurting so badly that they are desperate to get their love lives back. For anyone hurting right now, I want you to worry no more for your Ex lover/partner will come back to you so you can feel whole again and I truly mean that. When my wife left me, Lord Zakuza was the man I contacted that helped me to get my wife back with his powerful spell within 48 hours and I can never forget the day I meant Lord Zakuza for he's spells perform GREAT MIRACLES. Get in touch with Lord Zakuza now for he's like a God on earth that can get your EX lover back within 48 hours with his powerful spell. You can go get in touch with him through the below details. 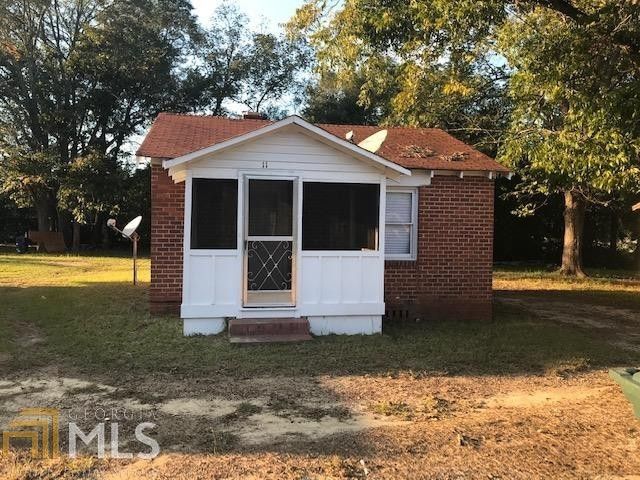