IMAGES OF OUR PAST- OCONEE HIGH SCHOOL, DUBLIN, GA 1951 UNDER CONSTRUCTION 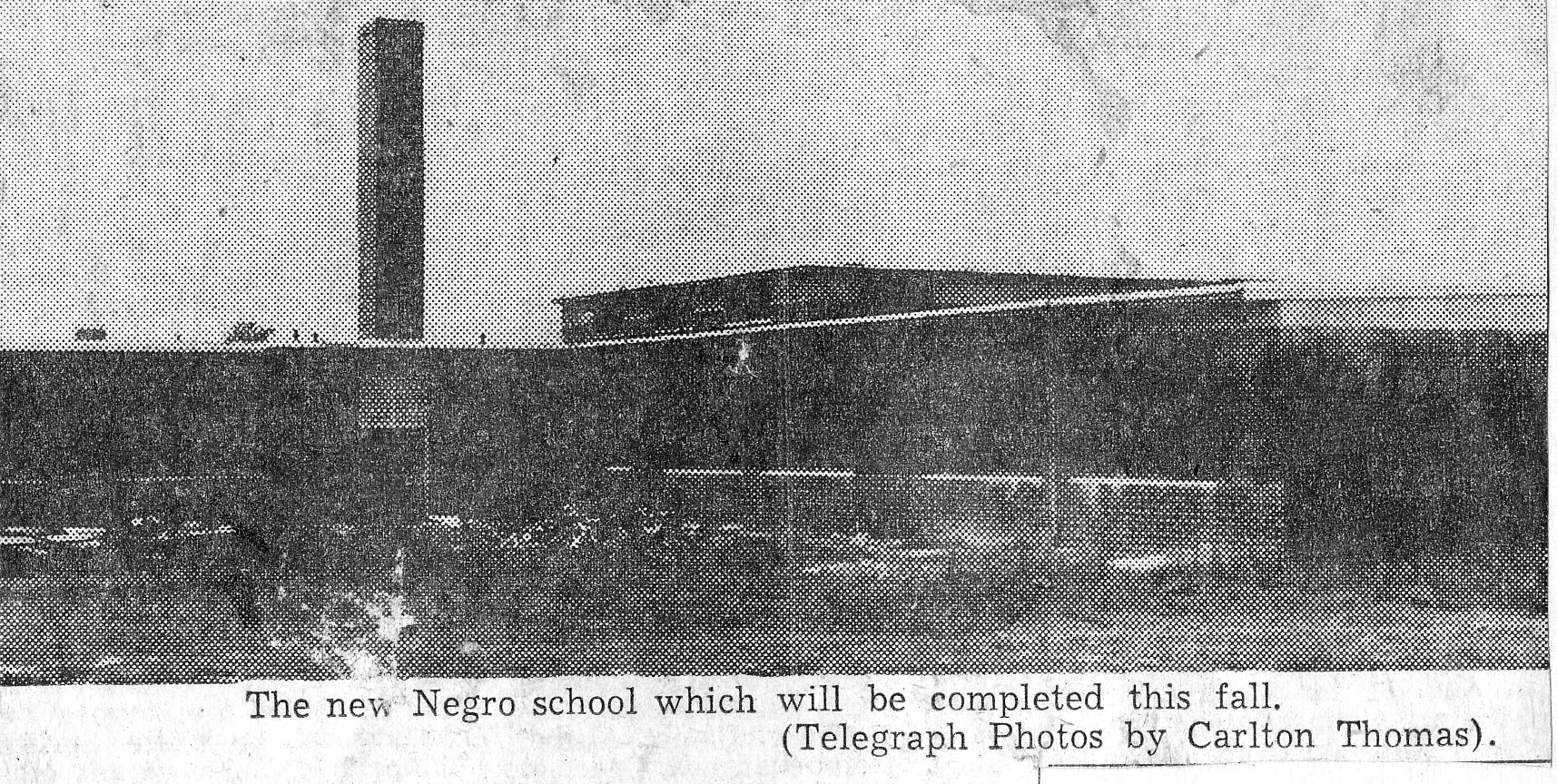 kathy melnick said…
BEST URGENT EFFECTIVE LOVE SPELL TO GET YOUR EX/HUSBAND/WIFE BACK FAST AND TO SAVE YOUR MARRIAGE NOW CONTACT LORD ZULU ON WHATSAPP DIRECTLY +1 (424) 361‑7554. Hi everyone I’m here to testify of a great and powerful spell caster called Lord Zulu. I was so confused and devastated when my husband left me without a word, I needed him back desperately because I loved him so much. So a friend of mine introduced me to this powerful spell caster who had helped her in getting her lover back, so I contacted him and he promised that in less than 72 hours he will come back to me. After I did all he asked, to my greatest surprise my husband who had refused to speak with me came to my house and asked for forgiveness for all he had made me go through and now we are living happily together, if you have any relationship problem I will advise you contact him for your testimonies. Below are his contact details. Contact him on WhatsApp @ +1(424)361‑7554. BLOGSPOT: allsupremepowersolutionhome.blogspot.com EMAIL: Allsupremepowersolutionhome@gmail.com WEBSITE; http://allsupremepowersolutionhom.website2.me
July 22, 2021 at 7:52 AM