BAM! BAM! OMG! - The students in the drama class of Millville High School, northwest of Dudley, Georgia, were busy rehearsing their spring play.  The story line called for one actor to use a shotgun.  Dispensing with an obviously discernable fake shotgun, a real one was brought in.  A young actor rushed in from the side of the stage and fired just as the script called for.  Luckily, he kept the barrel of the gun downward for much to the amazement and sheer horror of the director and the entire cast, the gun was loaded with real, live, deadly ammunition.  Thankfully, the shotgun pellets struck the floor first before a few ricocheted into the feet of two 16-year-old actress, who were sent to the hospital and released, scared but unharmed. Rochester, New York, Democrat and Chronicle, March15, 1964.

VEGETABLE GIANT - In the category of fantastic fruits and vegetables, consider these produce. J.M. Butler was proud of his sweet potatoes. He showed four of his prize spuds with a combined weight of fifteen pounds. He was also proud that he dug four to five thousand bushels of sweet potatoes from his ten-acre field. Not one to be outdone, Judge J.E. Page, of Orianna, brought a twenty-one-inch long ten-pound sweet potato into the newspaper office five days later in November 1917. The big tater was seven inches in diameter at its thickest point. Unless you were a cotton farmer, 1917 was a good year. J.H. Taylor of Dudley set out tomato plants in July and carefully cultivated them, protecting them from the summer's scorching heat and the fall's chilly nights. In early December, Taylor delightfully took a couple of beauties into Dublin to show them off. Have you ever seen a double watermelon? Well in July of 1900, J.W. Weaver brought in his unnatural oddity for believers and nonbelievers to see. J.N. Mullis, of Laurens County, may hold the record for the most odd clump of fruit. In 1891, Mullis brought a four-inch long twig from his prolific apple tree. To the amazement of the editors of the Eastman paper who saw it with their own eyes, the short branch had twenty-two well-developed apples attached to it.

LOOK OUT FOR NUMBER II - During the 1930s, more and more political and military leaders foresaw a great war being fought in Europe.  In 1919, one Dublin man, S.M. Alsup, predicted  another world war, twenty years before it happened.  S.M. Alsup was a clerk with the American Forces in Treves, Germany.  On February 2, 1919, Alsup wrote a letter to his wife.  Alsup talked with German citizens and observed what was going on around him.  Alsup predicted "that if Germany is allowed to run her manufacturing plants and other industries to the extent of making it possible for her to pay the huge debt that she is supposed to pay, she will be on top again before we know it; at which time the war of all wars will be fought."  Alsup went on to write, "I certainly hope I am wrong, but my opinion is that in 1940 there will be another great war, if not earlier."  Alsup's prediction was right on the money - twenty years before Great Britain declared war against Germany and World War II began.  Dublin Courier Herald, June 20, 1940. 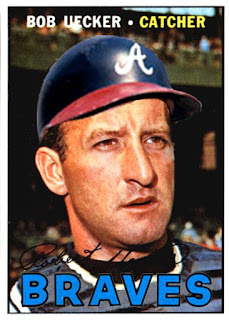 WHERE ARE THE GLOVES? The Dublin High Tip Off Club sponsored a pair of basketball games to raise funds for Dublin High basketball on January 2, 1971.  The first game was between current Irishette players and former Irishette stars, a usual type of game for fund raising.  The second game was not so usual.  The nightcap was a game between the Atlanta All-Pros and Irish coaches and alumni.  Tom Perry, one of Dublin's greatest all time players, led the Dublin team with 22 points, followed by Lawrence Davis with 21 points.  Also playing for the Dublin team were Marvin Tarpley, Ben Snipes, Bill Roberts, Tal Fuqua, Earl Farmer, Ray Toole, Jim Richardson, Roy Hammond, and Louie Blue.  The Atlanta All Pros were a ten man team composed of non-basketball players.  Although they didn't play basketball for a living, they were among the better athletes in the country.  The All Pros were a team composed mainly of players from the Atlanta Braves.  The Atlanta All Pros lead all the way.  Bob Didier, a 21-year-old catcher for the Braves, shot two long range bombs and the baseball players never looked back.  Didier's 28 points were only exceeded by his battery mate, Ron Reed, a 6' 6" tall pitcher, who pumped in 34 points.  Sonny Jackson, the Braves shortstop, scored 11 points.  Also playing for the All Pros were pitcher, Jim Nash, Earl Williams, who would become the National League Rookie of the Year in 1971, and last but not least, Bob  Uecker, who managed to score four points.  Uecker, whose exploits on the field have been eclipsed by his unique brand of humor as a television and movie star, as well as a long time Milwaukee Brewer announcer.  The Atlanta All Pros were coached by Clete Boyer, an all-star third baseman who played for the Braves and the last great Yankee teams of the 1960s.  The Atlanta All Pros led by six at half-time by the score 45 to 39.  The Pros pulled away to win by the final score of 95 to 78.  The game was played in the old Dublin High gym, now known as the Junior High gym. DCH, Jan. 4, 1971. 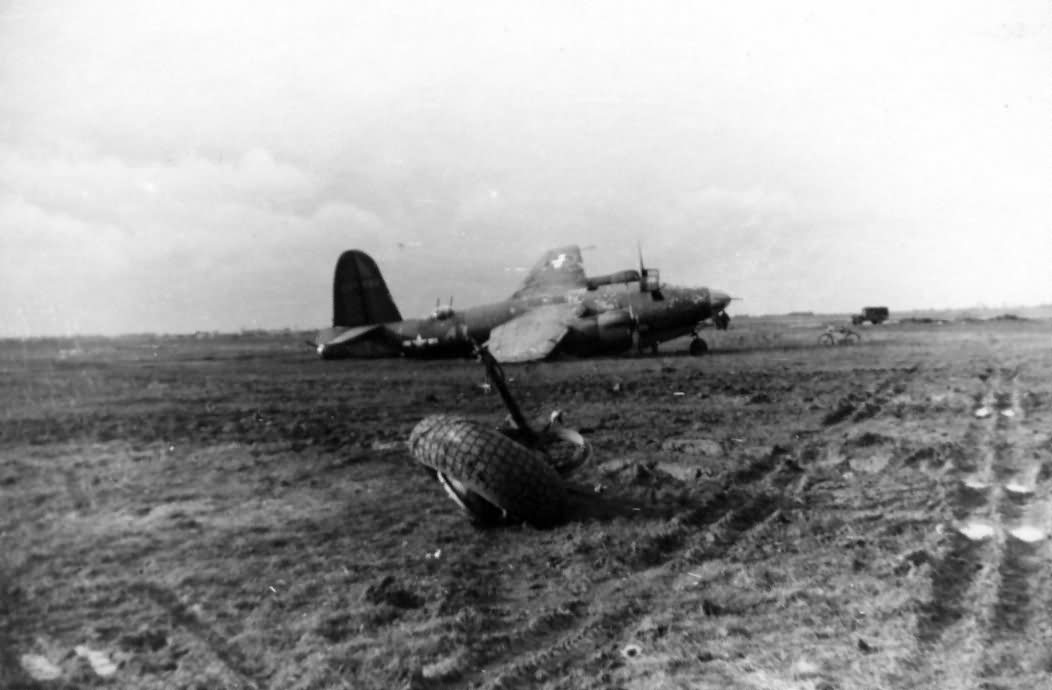 ARE WE IN THE TWILIGHT ZONE? - It looked like a scene out of World War II.  A B-26 bomber with flames coming out of it was falling to the earth.  The plane, a part of an outfit known as the Confederate Air Force, developed trouble on a flight from Louisville, Georgia to its home base of San Marcos, Texas.  The pilots jettisoned the cockpit and crash landed the bomber into a field belonging to M.O. Darsey.  Both pilots survived.  Dublin Courier Herald, May 13, 1976

POLICE WOMAN - She was not your typical southern police officer.   Kathy Hogan worked in the Dublin police department as a dispatcher.  That position was normally held by a female.  There were no female cops.  Many said that they couldn't handle the demands of the job.   Kathy, a resident of Dudley,  began to train for a position as police officer.  Within twelve days, she had completed the requisite courses and was sworn in as a officer of the Dublin police department on August 27, 1979.  Hogan's training would continue during her first year of duty.   Officer Henderson later advanced her career.  She has served on the Georgia State Patrol for nearly twenty-five years.   Dublin Courier Herald, August 28. 1979.

Whenever there is a better way to BUY NCLEX CERTIFICATE ONLINE​ ​ I'll make sure to keep you and your audience informed.

I'll definitely bookmark this link so I can always come back for more informative content. Cheers y'all and happy new year.
January 16, 2022 at 11:57 PM

CELPIP CERTIFICATE FOR SALE said…
As a frequent web user, I gotta give you props for such captivating content. From language to style it's almost like we had the same vision. Change your life this year with our CELPIP FOR CANADIAN IMMIGRATION​ ​ 2022. We have been very careful to make sure our CELPIP CERTIFICATE​ ​FOR SALE gives you the opportunities you have been looking for. I'll definitely bookmark this page to read this article moe times. Happy new year fellow readers.
January 18, 2022 at 8:28 AM

Mellisa said…
how i got my Ex lover back after a divorced by the help of DR NCUBE a marriage/relationship specialist. contact him if you need help WHATSAPP DR NCUBE ON +2348155227532
his email is..... drncube03@gmail.com