PIECES OF OUR PAST - IN THE DAYS WHEN THE TRAIN CAME TO THE BACK DOOR OF THE VA HOSPITAL, DUBLIN, GEORGIA CA. 1940S 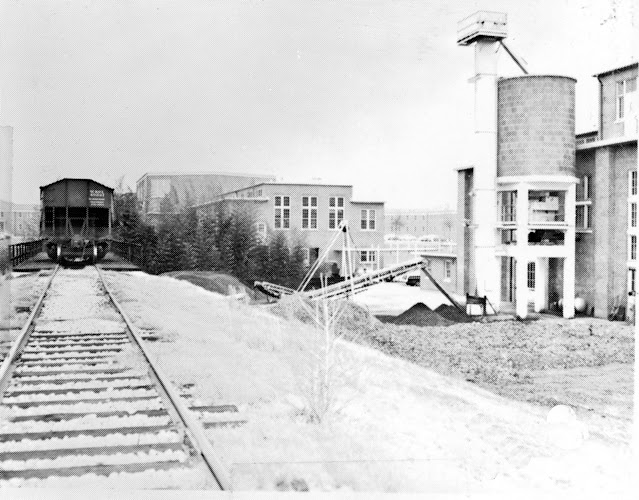