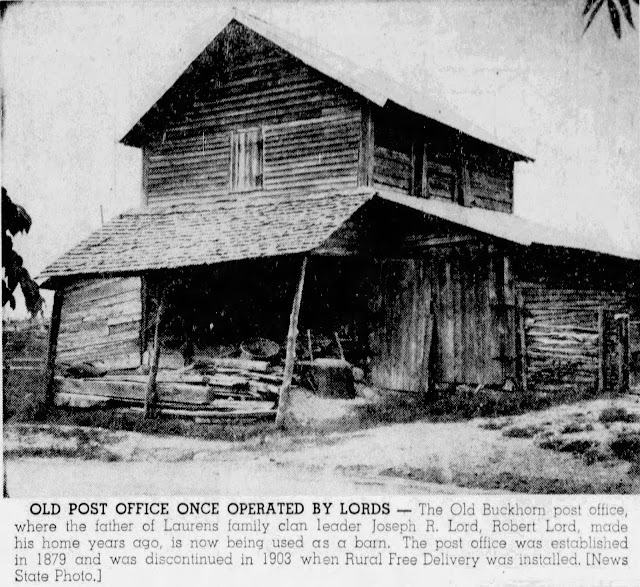 Pedro Santa Cruz said…
<Recording success in Cryptocurrency, Bitcoin is not just buying and holding till when bitcoin sky-rocks, this has been longed abolished by intelligent traders ,mostly now that bitcoin bull is still controlling the market after successfully defended the $20,000 support level once again ad this is likely to trigger a possible move towards $40,000 resistance area However , it's is best advice you find a working strategy by hub/daily signals that works well in other to accumulate and grow a very strong portfolio ahead. I have been trading with Mr Bernie doran daily signals and strategy, on his platform, and his guidance makes trading less stressful and more profit despite the recent fluctuations. I was able to easily increase my portfolio in just 3weeks of trading with his daily signals, growing my 0.9 BTC to 2.9BTC. Mr Bernie’s daily signals are very accurate and yields a great positive return on investment. I really enjoy trading with him and I'm still trading with him, He is available to give assistance to anyone who love crypto trading and beginners in bitcoin investment , I would suggest you contact him on WhatsApp : + 1424(285)-0682 or Telegram : bernie_fx for inquiries , bitcoin is taking over the world 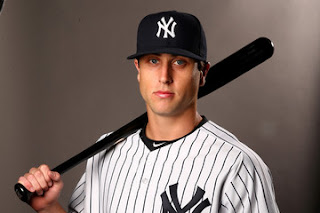